I took these pictures at the Lochrin basin at the end of the union canal. The sun was just warm enough to melt the ice, but anything in the shade remained icy. Full size versions are available on Flickr

My pictures from Agilent Live III are now online

A Big thanks and well done to all the bands that performed (Early Shift, Bad Monkey, Kirstyn Knowles, The Remedy, The Jack, Skellum and Kipper. Also special thanks go to Gavin for all the hard working organizing this once again. 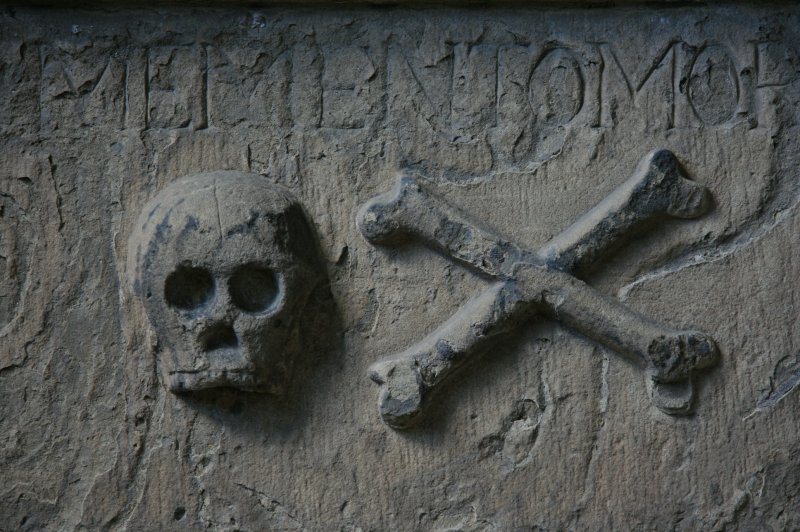 So I just happened to upload this picture on to my flickr pages in the early hours of the morning, not because of talk like a pirate day, but as part of my general sorting out of my photos taken over the Summer. However because of the pirate theme, it has made it's way onto the "Interesting" page on flickr!

We had stopped at Melrose Abbey on the way back from Katherine and Colin's wedding, and I took this picture while walking about on a fine sunny day.

A sea dog says 't this way: So I jus' happened t' upload this picture on t' me flickr pages in th' early hours o' th' mornin', nay on accoun' o' o' talk like a
swashbuckler tide, but as part o' me general sortin' ou' o' me photos taken o'er th' Summer. Howerebecause o' th' swashbuckler theme, 't has made 'tis way onto th' "Interesting" page on flickr! This picture be taken at Melrose Abbey on th' way aft from Katherine an' Colin`s weddin', on a fine sunny tide. Ya scurvy dog who ortin' t' be keel hauled!

**UPDATE2: **Thanks to comments on Flickr, the Latin above reads "memento mori" or "remember you are mortal", or something of that ilk? (someone else recons "Mei Entomo") anyone any ideas?

It's been a long crazy summer and I've not had time to update this for a while. Hopefully I'll get all my photos's uploaded this week though. Here are July's highlights:

Group photo at the end of the OpenStreetMap Conference in July 2007. 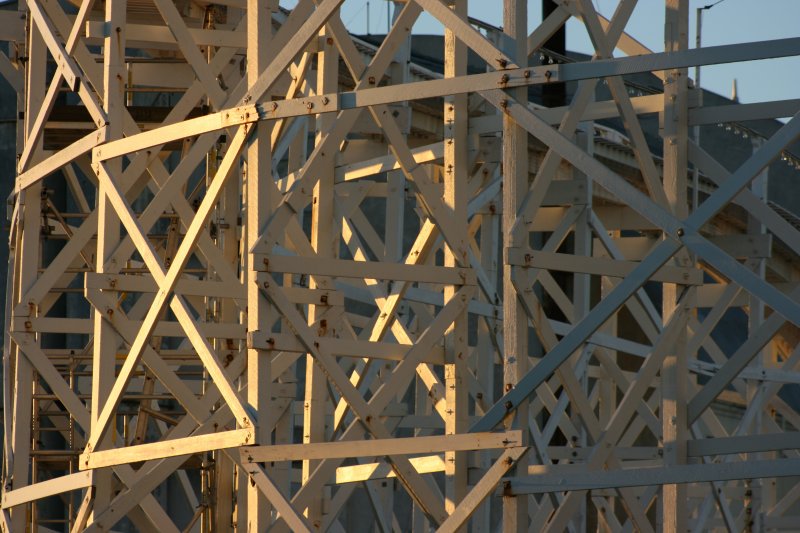 We made it out the office early enough on Saturday evening to catch the sun going down on the beach. This is the wooden rollercoaster at Luna Park. Still jet lagged, I woke up ridiculously early at 5am, and walked into the office as the sun was rising

A Missed Train and a sunset I missed the train home on Friday and managed to get these shots as the sun set. We went on a cycle ride around town today in the Sunshine and Rachel spotted the blossoms on this tree. I definitely feel that spring is in the air, especially as we'll start to get more sunshine in the evenings when the clocks go forward tonight

Sunset Over the Forth and Union Canal Sunset over the Forth and Union Canal This was taken from the Lemmington Lift Bridge, looking West. I caught the sun setting over the canal, I love the contrast of angular lines of the soon to be demolished brewery on the right and the raggard roof lines of the flats on the left.